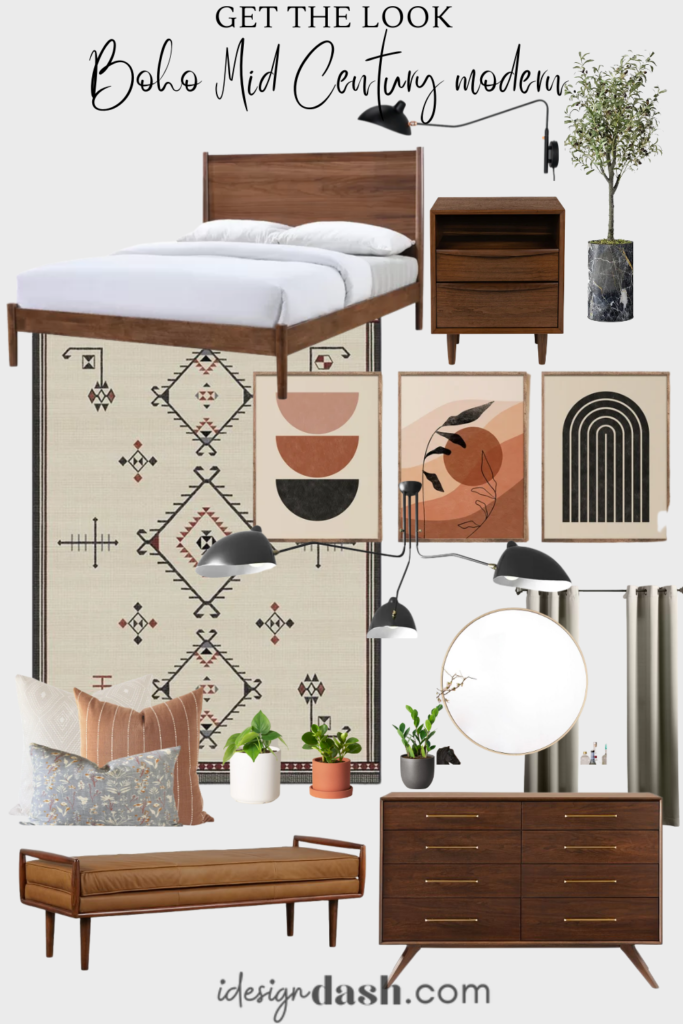 Mid-century modern emerge in the middle of the 20th century and is one of the most popular design styles in the world. It was the design movement that brought modernity to the masses and even after 70 years, it continues to inspire designers. Mid-century modern introduced a completely new and radical way of designing living spaces promoting functional open and uncluttered interiors but Mid-century modern is more than just a design style, it represents breaking free from the impressions of the world war-related tradition and embracing new and modern ways of life. This beautiful streamlined aesthetic has some of its roots in the German Bauhaus style. They also have strong ties to Scandinavia. Scandinavian design and American Mid-century modern are very similar in style and that’s because they developed at the same time and the designers also heavily influenced each other. Due to its century, modern designs are timeless which explains why so many pieces that were designed over 70 years ago are still wildly popular and are still being manufactured and sold.

Let’s get started, the mid-century modern design style is characterized by clean lines and simple shapes. The use of new materials and organic elements because mid-century is very much about functionality, there are little to no embellishments to be found. These inspirational designs were not only meant to be practical and long-lasting they’re also sculptural and beautiful to look at. It was truly the perfect marriage between form and function. Likewise, Sofas have clean sleek straight lines and are often elevated off the ground with tapered legs, the overall shape is usually pretty rectangular.

How to get  Boho style?

So the way I like to add texture to my home is by thinking about the things that I enjoy touching when I go shopping, things that you enjoy touching, or probably gonna be things that bring texture into your room, so you can look baskets you can look at macramé hangers, woven items that are made out of leather, stone, textural blankets, throw pillows, chunky knits anything that feels cozy and it’s gonna be textural.

The other thing about a Boho-style home is low-level seating that is all about relaxing and hanging out with your friends. That style is all about encouraging relaxing behavior. So, what you wanna do is start thinking about adding floor pillows, Moroccan style poofs, and layering cozy rugs. So it will give an inviting feel to the people, just to sit around and stay awhile. Furthermore, these low-level sitting be startled by the addition of low level coffee tables. And by adding planters, plants are a great accessory to add a cozy feel to a room.

Another tip is to use patterns, you can use patterns sparingly or you can use a ton of patterns. It’s totally up to you if you wanna try and coordinate colors somewhat. So, if you’re not sure where to start with picking your patterns try and pick an overarching color palette, for example, gold and purple or you know blue and green or any two colors or three colors that inspire you, and then get patterns that derive from that palette. You also want to make sure if you’re using a lot of patterns or even just one large bold pattern so, that your eye also has space to rest. For example, if you use it as a beautiful colorful tapestry over the bed or around your sofa you have to counter that colors with a neutral bedding or neutral sofa because otherwise it’s gonna become a visual overload and you don’t necessarily want that. You can go for that look if you want but it’s better if you can allow your eyes to rest in certain areas of the room.

Two different styles can make the best designs for the room and it using two designs helps balance it perfectly. And obviously, it’s always not a good idea to overpower one particular style only in the room. 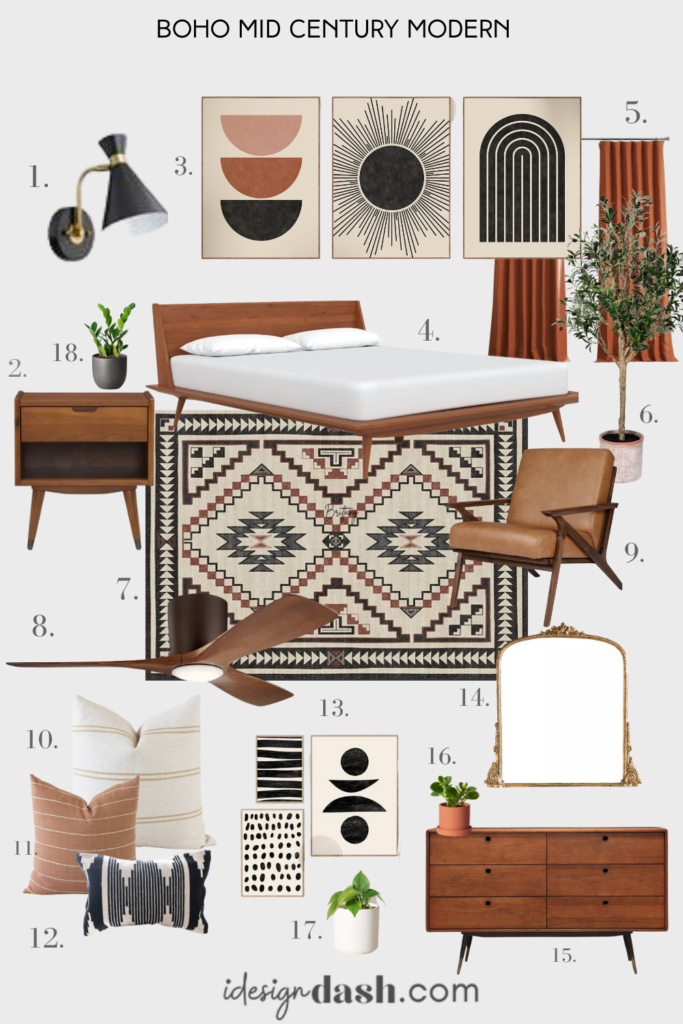 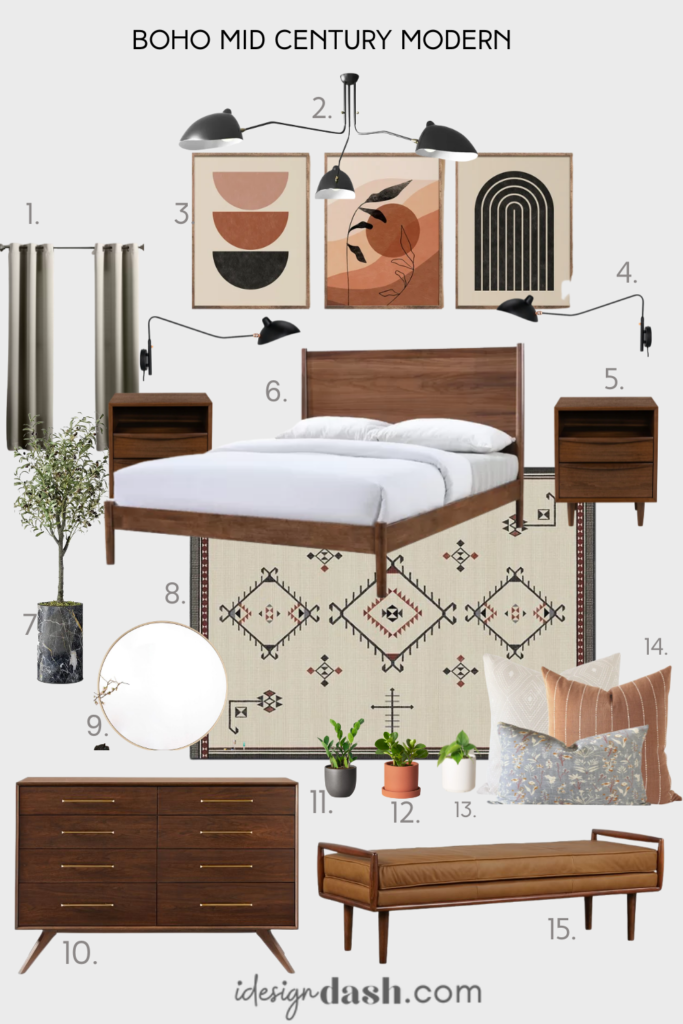 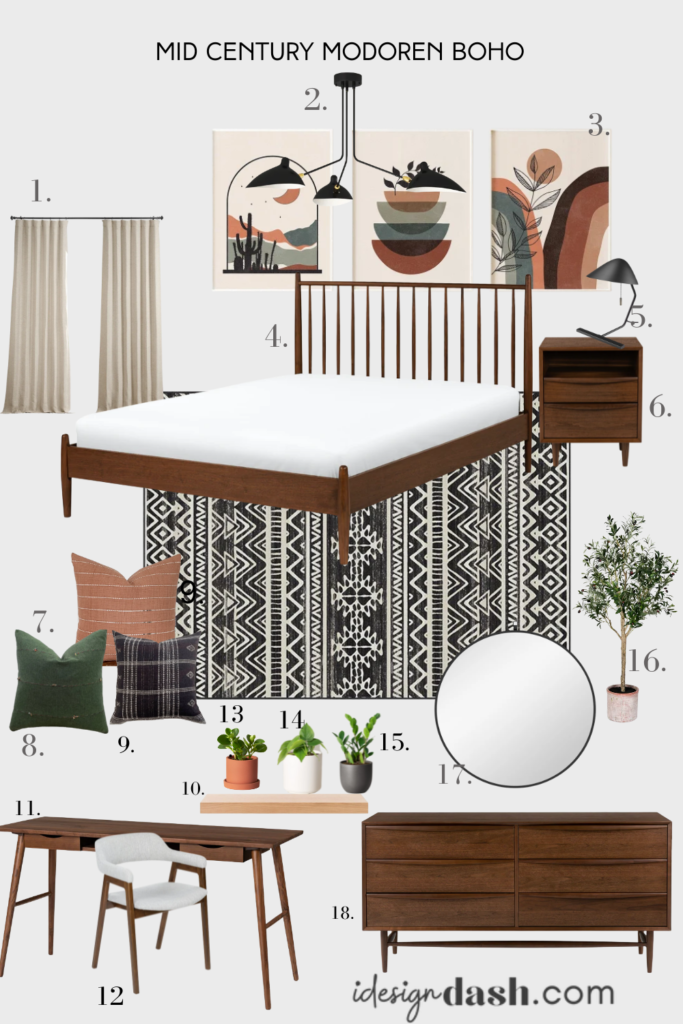 « How to get luxurious style bedroom in budget? 2 bedrooms in 2 budgets
9 TRENDY AND THOUGHTFUL Birthday GIFTS FOR Boyfriend IN 2022   » 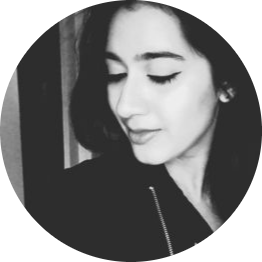 Hi there! I'm Amber - creator of this blog. Designing has always been a massive part of my life, it's my passion I always gets so excited to design new spaces. I made this blog so we discover new designs together and i will help you find your style that compliment your personality. I love beautiful comfortable spaces that feels like home.  I am so excited about this journey. Let's make this world a little bit more beautiful ... Let's Design

THIS WEBSITE IS A PARTICIPANT IN THE AMAZON SERVICES LLC ASSOCIATES PROGRAM, AN AFFILIATE ADVERTISING PROGRAM DESIGNED TO PROVIDE A MEANS FOR SITES TO EARN ADVERTISING FEES BY ADVERTISING AND LINKING TO AMAZON.COM.